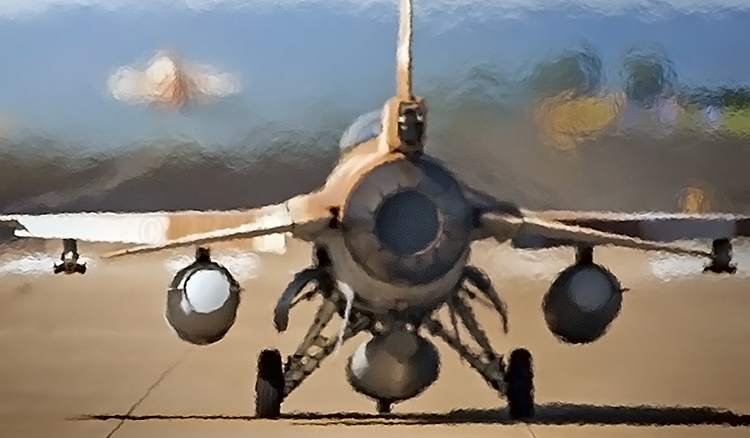 For two weeks in August 2020 a historic feat took place over the skies over Germany.
The German Air Force and Israeli Air Force trained together on German soil for the first time named exercise “Blue Wings 2020”.
Many aviation enthusiasts flocked to Nörvenich Air Base, hosting the Israeli’s. As did I to catch some of the action starring mainly six F-16C/D ‘Barak’ fighter jets in desert camo livery.

Arrival Brussels Airlines A319 for AELS at Twente Airport 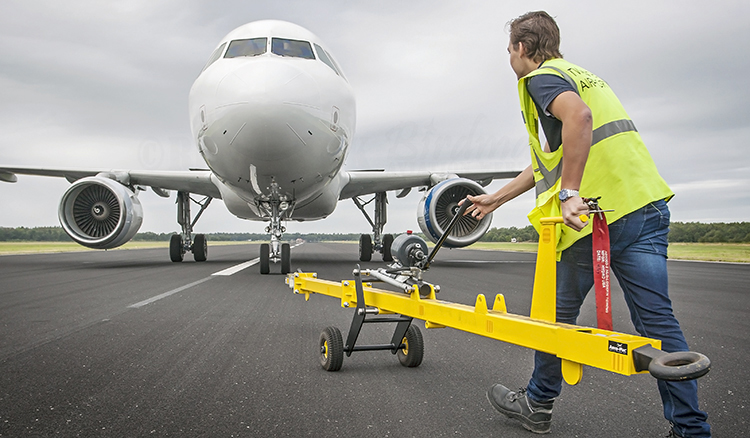 On the 31st of August 2020 AELS - Aircraft End-of-Life Solutions received another aircraft to sink their teeth in.
An Airbus A319 from Brussels Airlines in Star Alliance livery I got to shoot as a hired job for AELS.
This aircraft made her final flight to "my back garden" where she will be disassembled for parts.

Aviation is about humans wanting to do what birds do. I venture to capture the essence of that spirit and sharing the passion with you! This is Aviation!