After two years of cancelled events and pandemic lockdown WE ARE BACK!!
We’ve been trying and planning to attend several events leading up to the 42nd International Sanicole Airshow’ (ISA21), 9th ISA21 Sunset Airshow and ‘Extraordinary Tiger Meet’ (XTM) held in Belgium.

As far as the spectators side of things everything got green-lit. So our visit to the Sunset show was on! After shooting the arrivals in between the cornfields of Kleine-Brogel Airbase we drove to Hechtel-Eksel Aerodrome for the 9th ISA Sunset Airshow. With good weather we saw the RAF Red Arrows, Patrouille Suisse, BAF A-109 display, HuAF JAS-39 Gripen display, BAF ‘Vador’ in his ‘Dark Falcon’ F-16 and the Scandinavian Airshow Skycat Wingwalkers among others.
Lots of Flares and fireworks at dusk!

“Finally I can say: welcome back! All of us has had a difficult year and a half behind us. Our lives have been turned on their heads completely, nothing seemed the same and it just kept on going… Today we are hopeful because there is a light at the end of the tunnel. Are we there yet? Certainly not, but we retained perspective and can pick up our lives step by step. I am very glad that this weekend is one of those steps.

For over a year our team has been busy to put together a Corona-proof airshow. Besides the restrictions laid upon us, we wanted to organise an event where everyone could feel comfortable with and enjoy the show in the most relaxed way possible. That’s why we are more strict in some places in relation to what is officially allowed, but we are assured that all will make it so that everybody will have a pleasant experience.

Even though the airshow looks a bit different in relation to the past, because of safety, we did not compromise in the area of entertainment and the flight display program. I am very proud with what we can present as an international top program. Also the collaboration with the XTM sees us being one of the best shows in Europe this year.”

An airshow at dusk… Big and small aircraft, new and old, fast jets as display teams and as solo displays… Fireworks, afterburners and flares! The ninth edition this year as part of the Sanicole Airshow. An international flying display lasting only some three hours on a Friday evening, but with top notch teams in beautiful light!

Of course the CoVID-19 pandemic made for some noticeable changes in relation to previous editions:
Entry was only allowed with a coloured wristband administered by teams checking one’s QR-code for vaccination or recent negative test result. Only 7500 tickets per day were set out to be sold and the crowd area was set up in five separate areas along the small runway.

Because of the larger crowd area being closer to that runway it was not possible to have fixed wing aircraft operating from the small airfield so all operated from nearby Kleine-Brogel airbase. Only helicopters were flown from the airstrip. Sadly they all came in as the crowd was still waiting to gain entry after validation displays came to an end.

Besides the flying display there was a lot to see and do on the ground with static displays of some aircraft, flight simulators, PR stands, food and drinks, a crane with seats slung underneath for a higher view and for the kids a lot of bouncy castles and the like. 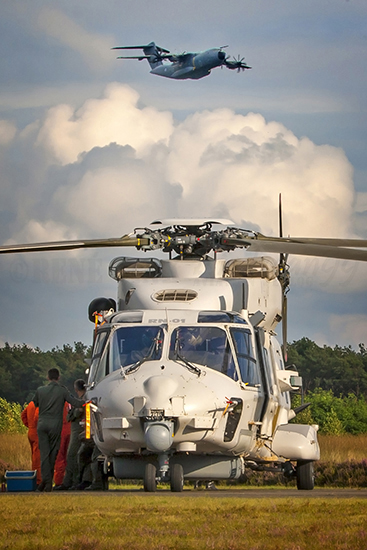 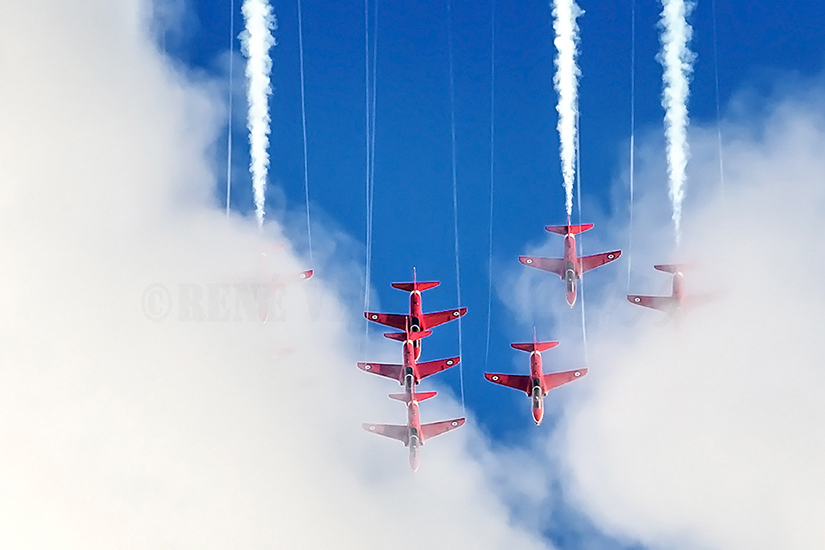 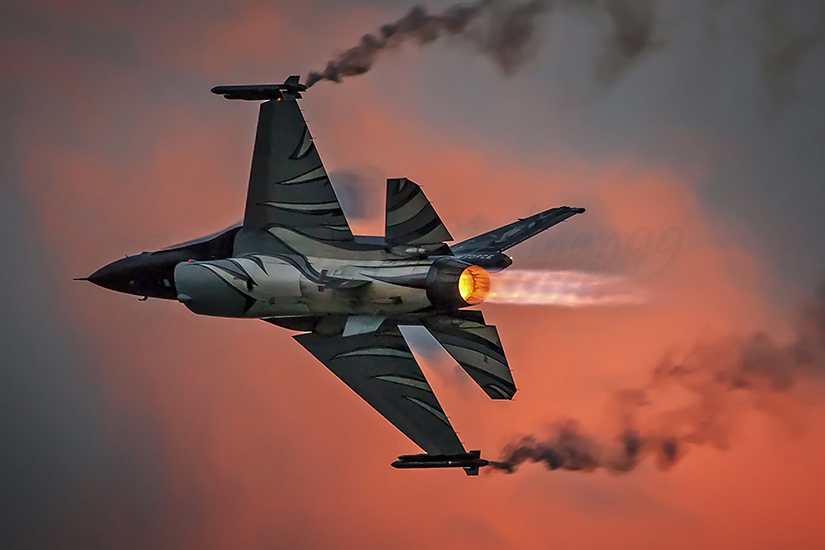 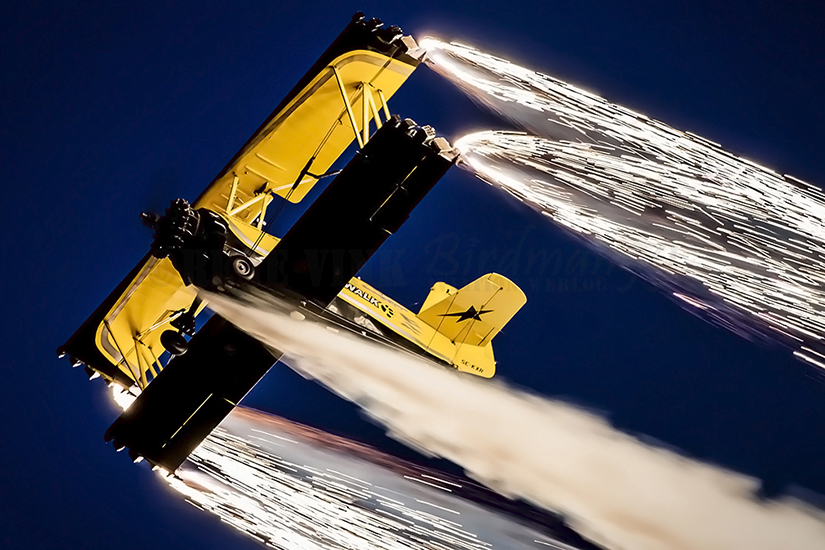 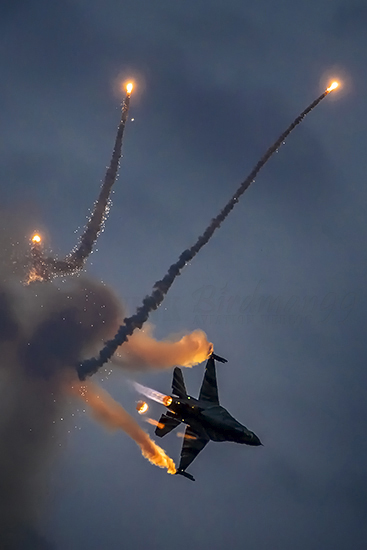 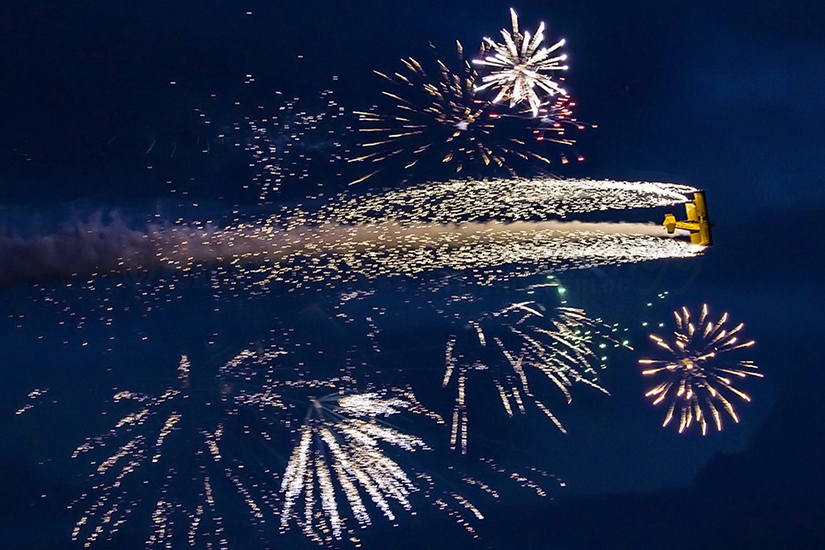 So Jeen, Dennis and I left from the cornfields at Kleine-Brogel airbase pretty early to beat the crowd. A local warned us things could get clogged gaining entry what with the QR-code scanning and all…
The drive over was through another rain shower, but it would be the last of the day. Parking was a breeze (as we were bright and early) and validation displays were still going on at the other side of the treeline.
Our plan was to get into the centre area after entry checks and we opted for the western entrance. We figured out that we could already get our wristbands at the workers entry and proceeded to wait at the eastern entry. This way we could beat the crowd that didn’t get theirs yet. A smart move as a plan, but in practice… The gate key was lost apparently! This took a while until a car stopped with it. We did what we could!

After the ticket checks we headed quickly to our aimed spot along the fence and set up. Not long after the flying display started with a Belgium Air Force A-400M Atlas in Luxembourg Armed Forces livery. A brand new aircraft too, only delivered weeks before.
It was followed swiftly by the famous RAF Red Arrows and it saw me doing a live video on the Facebook page of it. Then came the Patrouille Suisse with a wonderful display.
Huge cumulus clouds in the backdrop all the while, being lit up by the setting sun. The Hungarian Air Force JAS-39 Gripen display was pretty good, using a lot of flares from its top and bottom cartridge mounts but really; the Belgian Air Force A-109 display really took the cake! So much flares and all during the ‘blue hour’… wow!
The Belgian Air Force F-16 Solo Display, better known as the ‘Dark Falcon’ and flown by well known ‘Vador’ then showed us the meaning of flares in the dark..! Something already very challenging to photograph well in low light conditions combined with the high peak of, well, flare!

So much for the power aspects of the show and leading into the calmer but more visual side with the display of Airborne Pyrotechnics followed by the Scandinavian Airshow Skycat. Their aircraft using LED lighting in their bodies and fireworks emanating from their wingtips. The Skycat took a long time to get to it, flying in circles for a good ten minutes while the light was getting dimmer and dimmer. A real good challenge to shoot and get sharp images let me tell you!

Finally exiting the grounds was a hassle, as it always has been. So we took our time and enjoyed the fact that this was our first actual airshow again after a good two years!